FREE DELIVERY IN ALL QATAR 🇶🇦 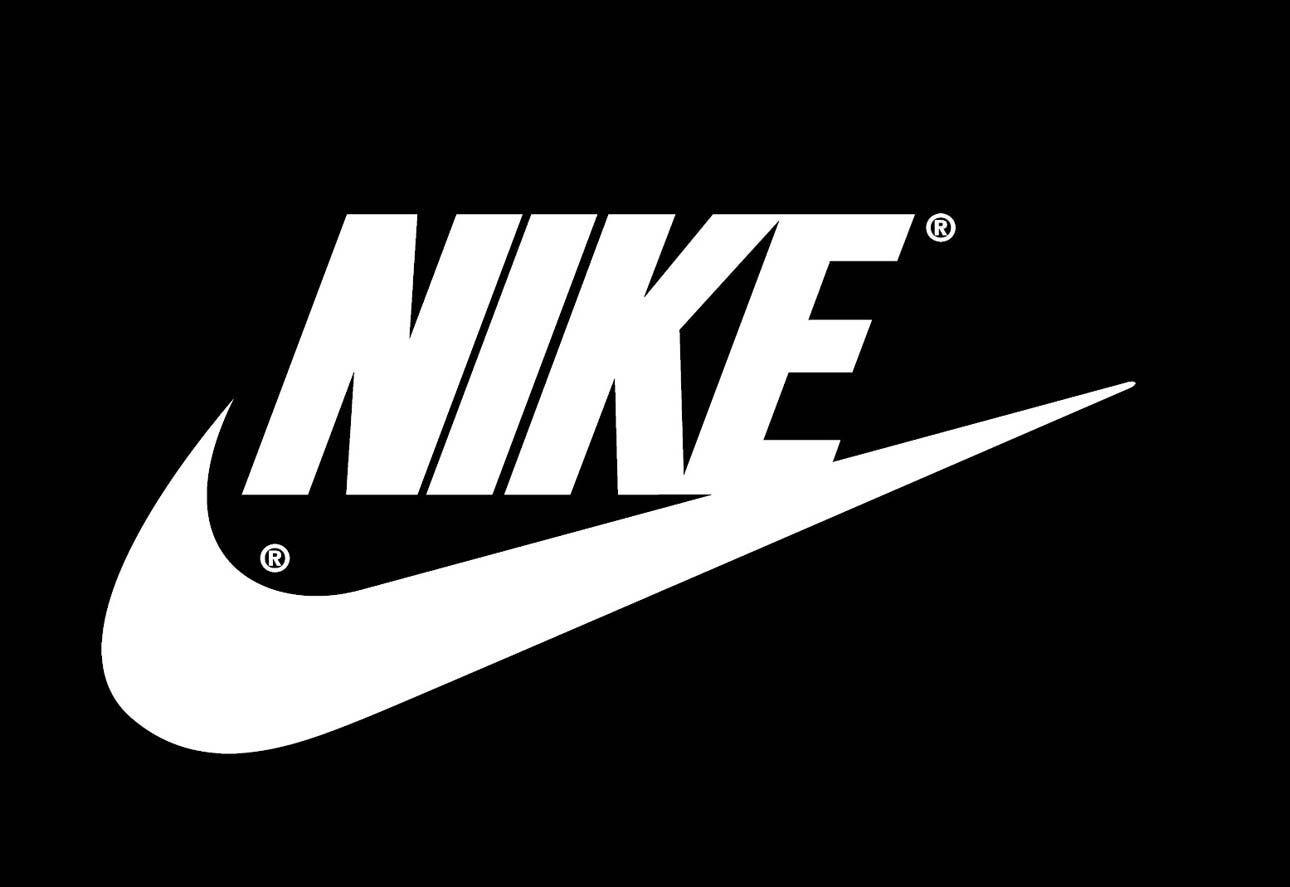 This Air Force 1 designed by Travis Scott dropped at ComplexCon 2017 in celebration of the silhouette’s 35th anniversary. The shoe features a white canvas upper with a reflective trim, white midsole, and a classic gum rubber outsole. It also comes with a upside down Nike Air branding on the heel and a customizable Velcro Swoosh and patches. The Nike Air Force 1 AF100 pack also included an Air Force 1 Low by Virgil Abloh, a Lunar Force 1 by Acronym, an Air Force 1 High by Don C, and an Air Force 1 Low by Roc-A-Fella. The pack received a wider release in December of 2017.